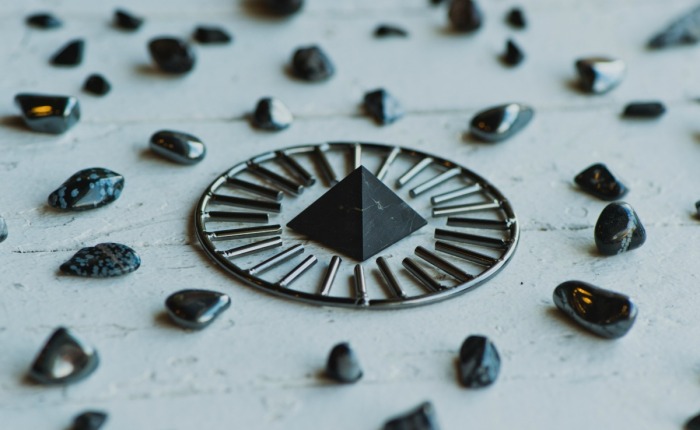 “This time, like all times, is a very good one, if we but know what to do with it.” – Ralph Waldo Emerson

Once upon a time, not very long ago in the grand scheme of things, I was curious about how the next decade was going to unfold. So I had my astrology chart read. I had always been a little freaked out at the thought of going to a psychic or tarot card reader; astrology always seemed a little more up in the air, and therefore, up for debate. If an astrologist told me I was destined for three marriages, I would think, “Highly unlikely”. But if a psychic predicted a similar fate, it would completely mind-fuck me to the point that I would probably say yes to the first loser who proposed just to get the ball rolling.

My astrology forecast predicted that at twenty-eight, everything was going to fall into place and life was going to be freakin fantastic. For the rest of my twenties, I anticipated the awesome life that awaited me. And, in astrology’s defense, I can confidently say that in my 28th year of living on earth, everything did in fact fall into place. From a dream job to a dream man, this girl had it made. Goals achieved, single status eliminated, words published, and new friends made, I really did have an epic year.

If you’re a yogi or self-helpery junkie, you’ll likely have learned (theoretically anyways) that clinging to things causes suffering. If you’re a big dater, you’ve also likely learned that any form of ‘clinging’ will cause the person you’re obsessed with to promptly run the other way. Usually in the form of “ghosting” because most of us are cowards. In short, becoming too attached to any particular job, person, thing or fantasy is usually a quick road to disappointment.

You’ve got to muster up some flexibility if you’re looking for lasting happiness.

Almost one year later, I could be choosing to curse the cosmos, wondering why they didn’t specify that “everything falling into place” actually meant “everything will fall into place for about ten months and then good luck”.

It’s not as if everything in my life has blown up, it’s just going in a completely different direction than I could have expected, and I’m the one making the decisions here.

If you suffer from a feeling of panic whenever everything is amazing because you think, “OMG I’m happy; it’s going to go away,” I can relate. There seems to be a delicate balance of reveling in your happiness, and not clinging to the circumstances of such happiness for fear that it will disappear.

When everything that was “in place” started to feel off, it was tempting for me to want to freeze and think that no, this is it, this is how my life has to stay. Job, man, condo, life. STAY PUT.

But that’s not how she goes. They say that the only thing constant in life is change, and as much as I’ve loved my astrologically predicted happiness of 28, I know better than to think that happiness and fulfillment lie in only one set of circumstances.

I’ll save the reminiscing for another time, maybe when this decade actually does come to a close. Surely I’ll feel like a big wrap-up will be in order. In the meantime, I have a whole other year to do the reckless and immature things that one day I will justify by saying, “I was in my twenties, I didn’t know any better …” #lies

If it is all up to us, then I’ve managed to ensure that this year will be pretty rad too, even though everything that made 28 so great is looking pretty wobbly at the moment. When I scribbled down in my daytimer under my birthday, “Do something spontaneous to end your twenties,” I didn’t quite have moving continents in mind – I was thinking more like get drunk and sing karaoke or fly to Vegas on a whim.

If all of this is preordained by the cosmos, and if tarot card readers and psychics really do know what’s up, I guess I can say that I’ve been impressed with their work so far and I might pay one a visit to see what’s next.

Or I’ll just decide for myself.

In summary: Let it in, be happy, let it go, be happy again.

One thought on “But The Astrologer Said”